Geekdom Comes in Many Forms 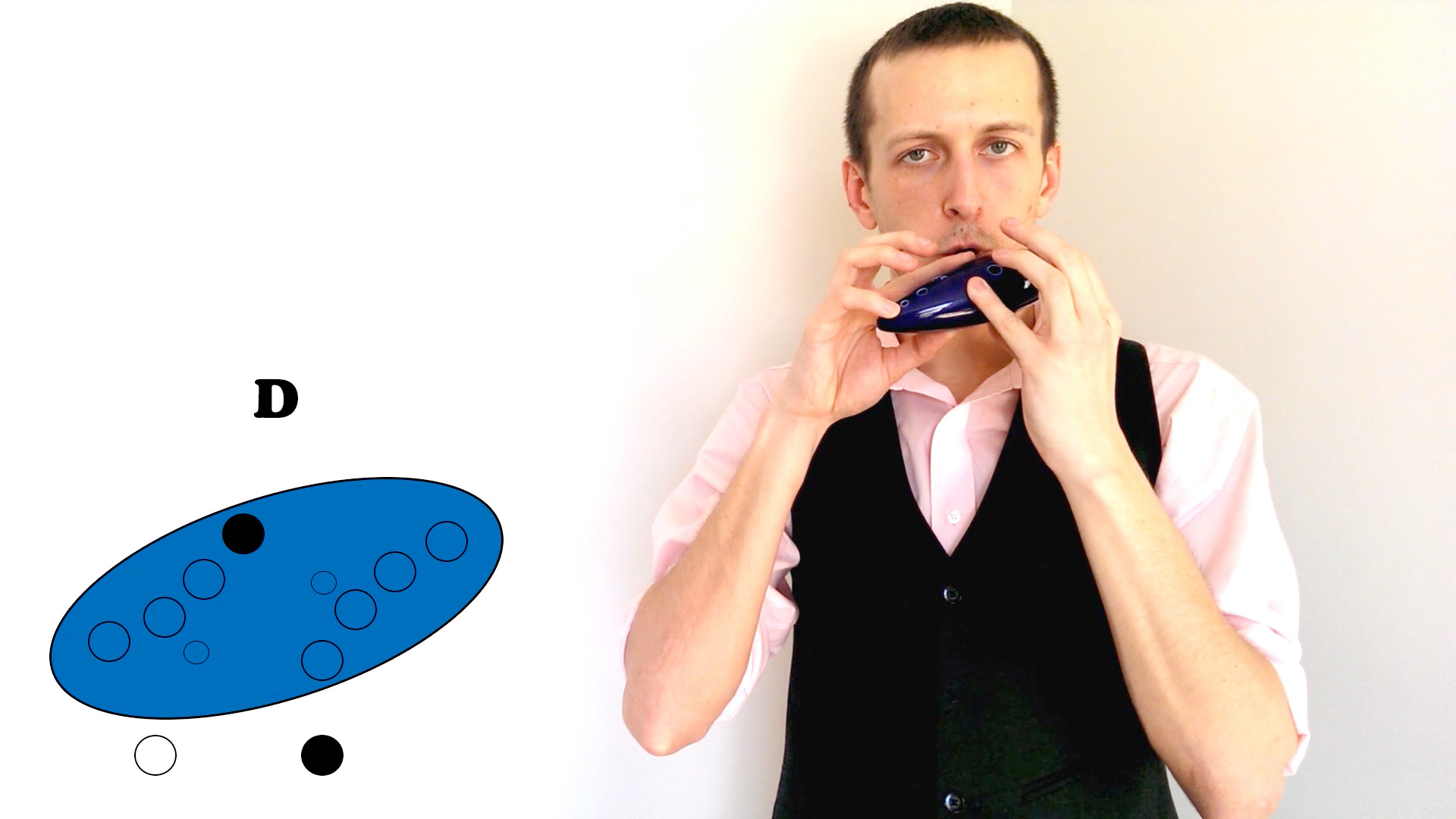 Much like you, I'm just a regular person. At least on the outside. On the inside, I love so many different things that are now considered "geek culture."

I was the kid growing up that watched some cartoons like Batman and the Green Lantern. But I spent a lot of time being amazed by the universe and our world on The Discovery Channel.

I learned to play the violin, I studied oil painting and silversmithing in high school and majored in theoretical math for my undergrad degree. All of these experiences might seem completely unrelated to some, but the truth behind them all is passion that excites your imagination.

The truth is that I am just a normal guy, full of passion for things that excite my imagination. So I love Doctor Who, Game of Thrones and Battlestar Galactica because they symbolize all of the possibilities of what it means to be alive . I love all kinds of nerdy stuff that the "normals" would balk at. As I sit here writing this, my desk is littered with several different electronic devices, an Ocarina of Time Replica, an 11th Doctor's Sonic Screwdriver, a Gameboy Advance SP with my copy of Legend of Zelda: Oracle of Ages and my Mario GBA SP case. Seriously, I can't make that up. I love geek culture, because that's just who I am.


There was a point in time when a geek was thought only to be someone who was good with numbers, could do computer programming, or something only highly logical like engineering. The fact of the matter is that although yes, those people can certainly be geeks, not all geeks are those people.
There's a popular geek store out there, that promotes itself as geeky, but is aimed solely at programmers, hackers and coders while hoping you'll be along for the ride even if you don't actually do any of those things.


When I want to rant about my Top 3 Scariest Doctor Who Locations, it's because I've watched every episode of New Who, most multiple times, and I am giving you my real opinion. I want to know what you think about Who or your favorite fandom too.

Is da Vinci's Room Where I Belong?

If you self-identify as a nerd or a geek because you love Doctor Who, Game of Thrones, Batman, Wonder Woman, The Justice League, Star Trek, Star Wars, Battlestar Galactica or many other sci-fi and fantasy series then yes. Grab a chair, sit down and take a breather, welcome home to da Vinci's Room.