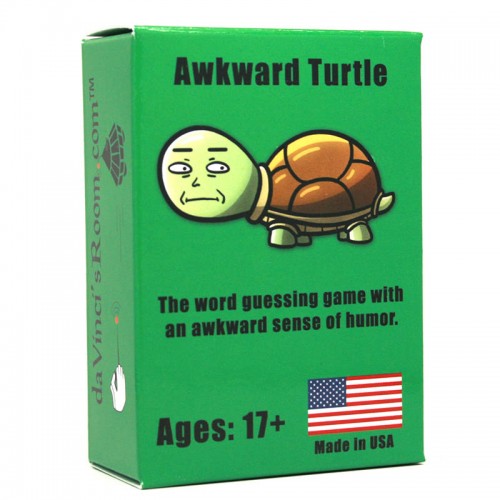 Launched in January 2015, Awkward Turtle has already grown a small following. See what some of our customers from around the web had to say.


The Adult Party Game Your Friends Will Thank You for Bringing

On and on it goes before you finally decide to stream a movie, again. Then the conversation starts all over again *facepalm*.

Now you can cut the conversation off before it begins and have a great time too. Awkward Turtle is the easy-to-play word guessing game built for a group of adults.

“Dripping… it’s like when there’s dew on the grass…”

It’s Frank’s turn and he’s trying his best to get you to guess this word. His teammate and girlfriend chimes in “Water? Liquid? Rain?” Frank just shakes his head no and says sarcastically “No, it’s what happens to you when I come home.” Your buddy Brad jumps in “Moist!” Frank’s girlfriend turns beat red and everyone roars with laughter, including Frank and his girlfriend. One point to Frank’s team.

Awkward Turtle features some words that are mild, like “moist”. Others can be on the nose embarrassing like “penis.” The pace of the game and how raunchy it gets depends partially on your group. But don’t take my word for it, see what our customers are saying.

I know, picking up a new game can be tricky since you just don’t know if it’s going to be fun. So I want to take the risk out of it for you. If Awkward Turtle can’t make you and your friends laugh or you’re unhappy for any reason contact us and we’ll send you a 100% money back refund + you get to keep the game as a way for us to say thank you for trying it out.

Pick Up Your Copy Today

It’s easy to order today and be laughing the next time your friends get together. Hit the add to cart button at the top of the listing and checkout to be on your way to a great time with friends.

All Orders with our Card Games Get FREE Shipping Automatically 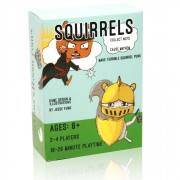 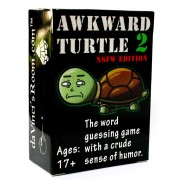 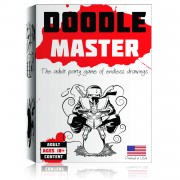